Many people have the dream of living reel life at least once. May it be like an actor, a model or a dancer? Most of the people never live up to these dreams. But for those who are passionate enough and willing to overcome the challenges in their way, one of the best acting institute in Kolkata SETC Institute has brought a chance to make their dreams come real. For an institute that is successfully running for thirteen years and has produced some of the marvelous gems of Bangla TV industry, no dream of yours is really impossible. 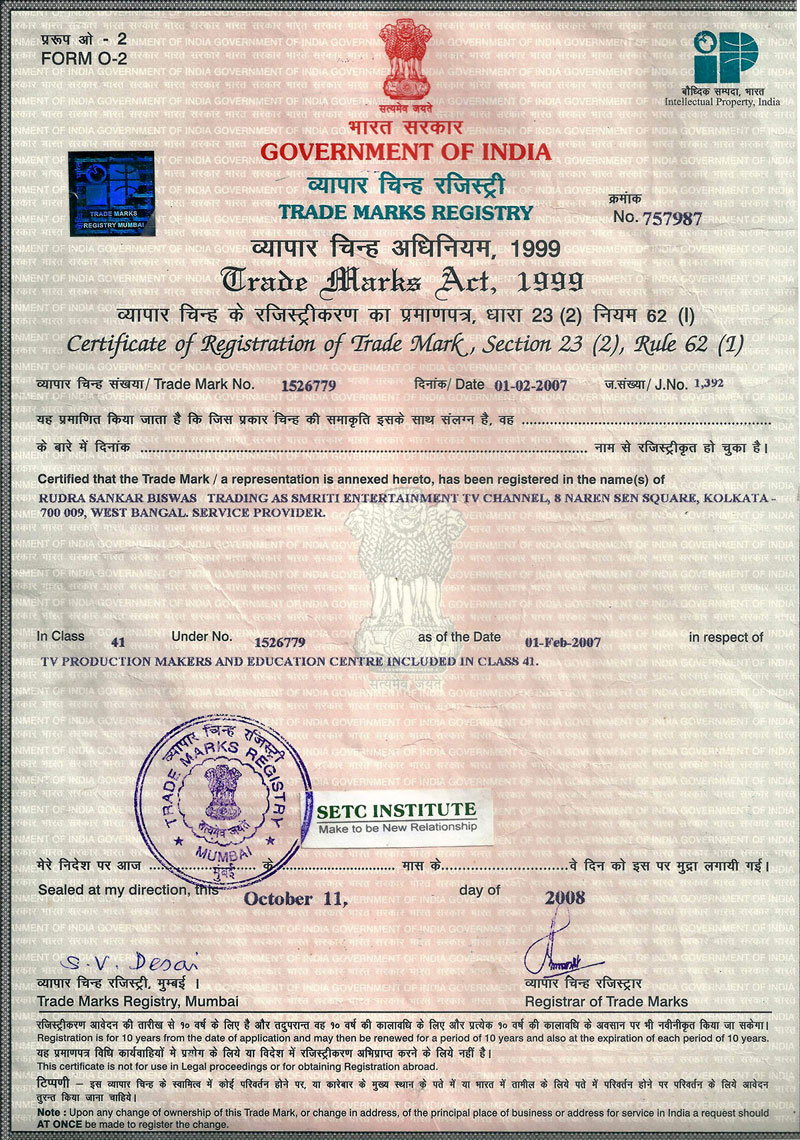 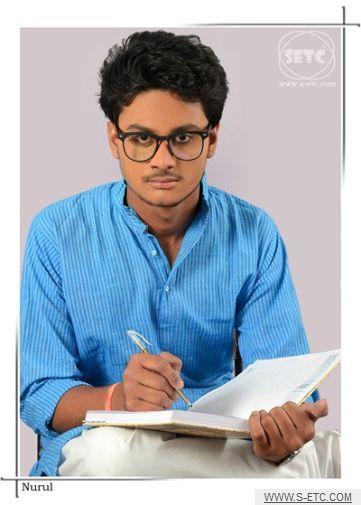 Career as an Actor

In the world of cinema, it is believed that actors are born and not created. Fortunately, we are one of the best acting institutes in Kolkata that take pride in producing a pool of efficient actors. In order to establish oneself as a professional, an aspiring actor should not only polish his/her acting skills but several other qualities as well. A formal degree from a good acting academy in Kolkata gives a student training, exposure, and education, and boosts their chances of success. Versatile actors often possess expert skills in dancing, singing, imitating dialects and accents, emotional expressiveness, improvisation, emulation and observation. Hence, it is not enough to simply master the skill of acting but one must also pick up other related skills by getting enrolled in any good dance institute in Kolkata such as ours.

Apart from gaining name and fame, an established actor is also assured hefty amount of money after gaining a degree from a reputed acting academy in Kolkata. India is known to have the largest number of film producers and investors who are interested in creating quality films at par with global standards.

Besides working in the small and big screens, one also has an opportunity to showcase their talents on the numerous talent-hunt programs broadcasted in television channels. These programs are also known to select candidates for multiple television and film projects. Our acting academy will also train the aspiring actors in Kolkata to participate in such programs with confidence. 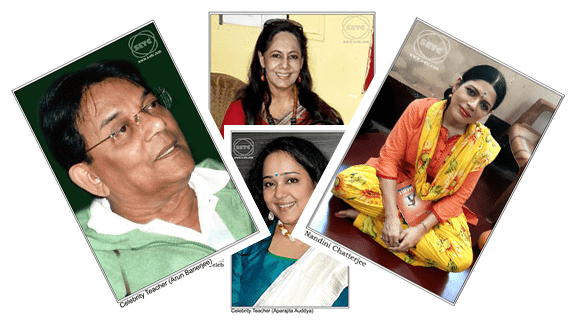 Good students require Great teachers. We maintain some of the most qualified and well known faculty members having tons of experience with camera and performance. They shape the students with their dedication and hard work. Just to mention, a few of our reputed faculty members are – 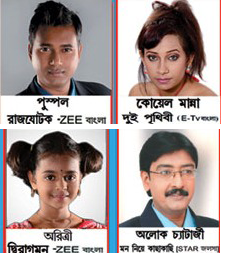 We have produced some of the most brilliant names who are currently engaged in various TV serials. Some of our students who are working with different production houses are- 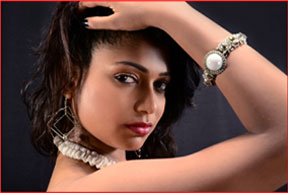 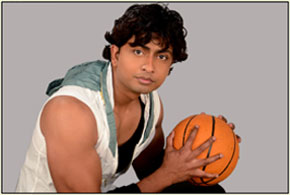 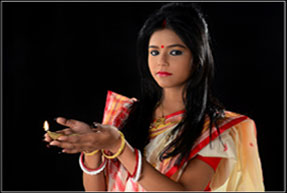